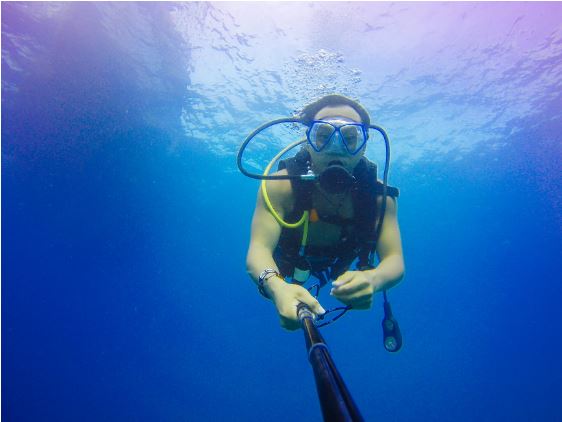 Oxygen is an element that can be a solid, liquid or gas depending on its temperature and pressure. In the atmosphere it is found as a gas, more specifically, a diatomic gas. … Both oxygen atoms and oxygen gas are reactive substances that are essential for life on Earth.

Properties: Oxygen gas is colorless, odorless, and tasteless. The liquid and solid forms are a pale blue color and are strongly paramagnetic. Other forms of solid oxygen appear red, black, and metallic

Antoine Lavoisier who incorrectly believed that oxygen was necessary to form all acids created the name oxygen.