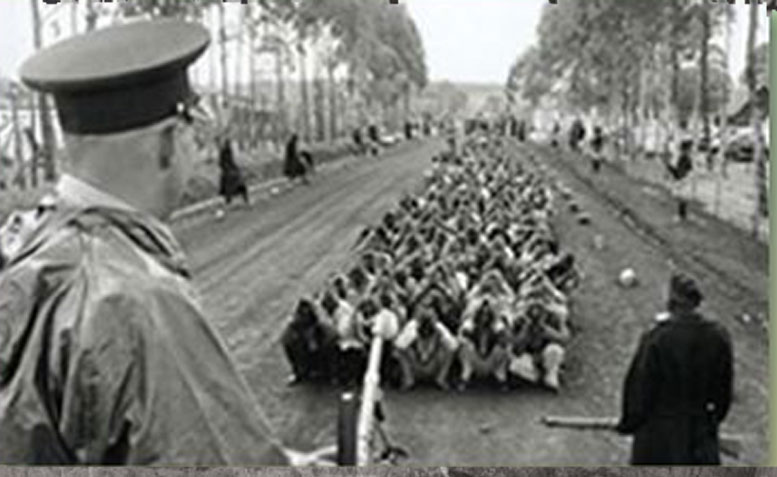 After a long legal battle, the British government has apologized and agreed to pay £19.9 million (about $30 million) to thousands of Kenyans who were tortured between 1951 and 1962 in the Mau Mau uprising.

One of the people tortured during the Kenyan conflict was reportedly Barack Obama’s grandfather, as reported in 2011 by the British Daily Mail:Obama’s grandfather Hussein Onyango Obama was rounded up in 1949 in the very early days of the rebellion and spent two years in a high security prison. Once a cook for a British officer, his family claim Mr. Obama was horrifically tortured, whipped every morning and evening until he confessed.