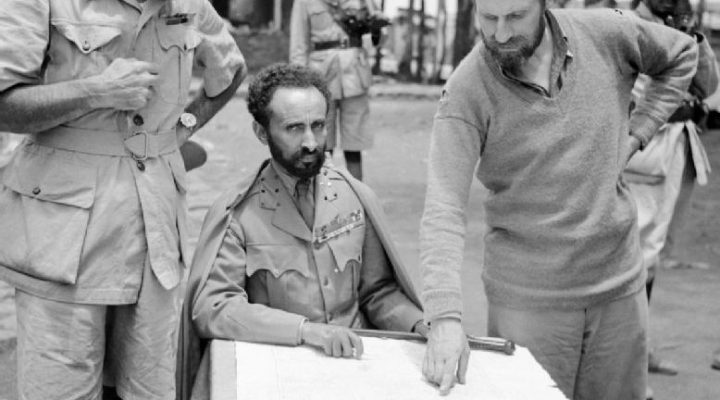 “By the Proclamation released on Hamle 17th, 1932, I announced to you that I advised the Italians in Ethiopia and who were completely encircled to submit to our Chiefs in order to avoid being killed. Consequently I recommend to you to receive in a suitable manner and to keep all the Italians who submit to you with or without arms. Do not reproach them for their atrocities to which they had subjected our population. Show them that you are soldiers possessing human feelings and a human heart. Do not forget that during the Battle of Adowa, the valiant Ethiopian warriors who had handed over the Italian prisoners to their Emperor have increased the honour and elevated the name of Ethiopia.

The Italians are escaping and evacuating the regions to the West of Ethiopian territory, from the North of Ethiopia to Lake Rudolph. In the face of these circumstances, be vigilant on all your positions so as to avoid that they destroy the country in the course of their withdrawal.

But We recommended to you to spare their lives and treat well the enemy which will represent humanity; We particularly recommend to you spare and respect the life of children, women and old people. Do not pillage the goods of others, even the property of the enemy. We recommend to you not to burn any house.

When I order you to respect all these things it is only to ask you to perform an act of conscience, because my heart tells me that the Ethiopian people is not unfair to any other civilized people in their respect for the laws of war.”

His Imperial Majesty Haile Selassie I