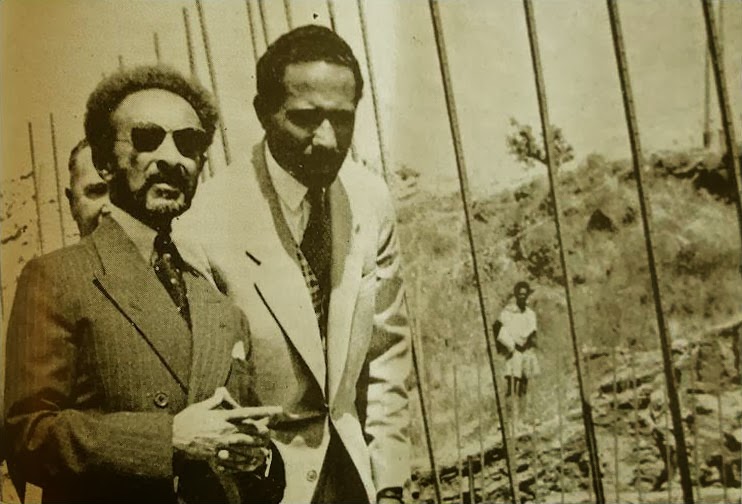 “Nobody can be unaware that in any part of the world whatsoever the vital principle of a government consists in money.

As it is the soul that keeps the body alive, so it is money that keeps a government alive through all its difficulties.

Well then, a man, whoever he may be does not cease from the utmost thought and effort to prevent his soul, that is his life, being separated from his body – that is, to prevent his becoming dead – until such a time as God has determined for him.

And similarly a government so long as it preserves the name must exert the utmost thought and activity to prevent the treasury becoming empty of money and difficulties arising over payments.”

“One should realize that thriftiness is the basis for the accumulation of wealth and the economic growth of a nation. One seldom minimizes the value of money earned by the sweat of the brow; however small it may be, but for the extravagant even a huge amount of money is worthless.  ‘Know how to use your money wisely and effectively.  A habit once formed becomes an incurable second nature.  Therefore utilize you wealth for worthwhile things and avoid employing it for harmful purposes and for monetary pleasures.

What are the things you possess?  What are your objectives in acquiring them? Learn how to spend wisely and the increase of your wealth will eventually be your guide.

Use your saving where it will pay you most.  The hoarding of money does not yield dividends!  If you wish your savings to pay you higher dividends join in with those of your fellow citizens.  It is through hard work, know how, and patience that you will be able to increase your capital.  The foundation and essential characteristics of a healthy society are mutual trust and confidence.  Unless man undertakes the improvement of his society in cooperation with others, his striving for wealth becomes mere wishes.  Do not be the victims of temporary contentment and petty satisfactions.  Aspire for worthwhile aims that shall be ideals for succeeding generations.”

DARC will persistently strive for economic independence and self-reliance within our Great Nation.