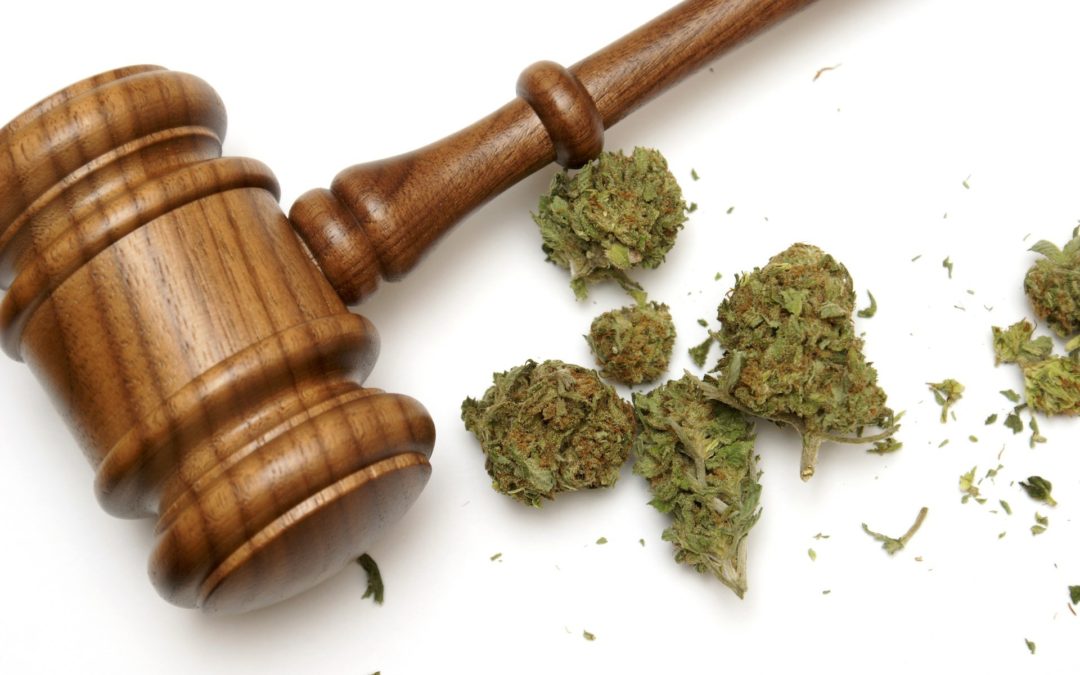 JUSTICE Minister Senator Mark Golding has said active consideration is being given to reforming the law relating to ganja in Jamaica to allow its use, but within certain parameters.

Those boundaries include possession of marijuana for medical use, scientific research, religious purposes, and possession of small amounts of ganja (that is amounts of up to two ounces) for recreational use. It is also considering permitting the smoking of ganja in private places.

The justice minister made the disclosure during last Friday’s sitting of the Senate while responding to questions posed by Opposition Senator Robert ‘Bobby’ Montague who queried, among other things, whether the Government would consider legalising ganja for medical use.

The justice minister, however, made it clear that the considerations were just that.

“These considerations do not yet represent government policy as they have not been considered by Cabinet. Careful examination of the implications of this reform, including the Government’s international obligations is being conducted before a submission is made to Cabinet for a policy decision to be made and the appropriate amendments to be made to the law,” he told the Senate.

Golding said a draft Cabinet Submission had been prepared and was being reviewed within the Ministry of Justice before being sent to other ministries, departments and agencies for their comments after which it would be sent to Cabinet for consideration.

In the meantime, he said, the opinion of the Attorney General’s Chambers was sought with respect to whether Jamaica was party to any treaty that would prevent the government from legalising ganja or declassifying ganja as a criminal offence.

Golding said the response from the Chambers indicated that Jamaica’s international obligations on measures to be taken against the possession and use of ganja are contained in the 1961 United Nations Single Convention on Narcotic Drugs and its 1972 Protocol as well as the 1988 United Nations Convention Against Illicit Traffic in Narcotic Drugs and Psychotropic Substances.

The UN Single Convention requires State Parties to “limit exclusively to medical and scientific purposes the production, manufacture, export, import, distribution of, trade in, use, and possession of drugs”. The 1988 Convention requires State Parties to criminalise certain forms of conduct, such as the production, cultivation, extraction, sale, purchase, distribution, importation or exportation of any narcotic or Psychotropic substance.

Friday Golding said the Attorney General’s Chambers had pointed out that the obligations of the State Parties to criminalise the possession, purchase or cultivation of narcotic drugs are subject to the constitutional principles and basic concepts of the State’s legal system.

“It was therefore concluded that any proposal for the decriminalisation of cannabis not associated with medical, scientific or industrial purposes would require constitutional justification having regard to the treaties stated above,” he told the Senate.

Senator Golding said it was being considered whether such justification may be made based on the right to freedom of religion and the right to respect for and protection of private life and the privacy of the home.

Further, he said the recommendations of the Barry Chevannes-led National Ganja Commission had been carefully considered along with the Report of the Joint Select Committee which reviewed the said report.

“As I stated, a Cabinet Submission has been drafted and is being reviewed internally before being circulated to ministries, departments and agencies for comments. Once that process is complete, it will be submitted to the Cabinet for approval of the reform policy and for drafting instructions to be issued to reform the relevant legislation,” Golding told the Senate.

As for the steps the government was taking to promote research and regulate the medical ganja industry in Jamaica, he said a taskforce, “The Cannabis Commercial and Medicinal Research Task Force Towards Green Gold Prosperity”, had been established by a group with varied interests including entrepreneurs, business persons, scientists, technologists, farmers, members of the legal fraternity, and laymen.

Golding, however, said the Ministry of Justice was not aware of funds being provided by the government for ganja research.

“Ganja is currently an illegal substance in Jamaica and the laws of Jamaica do not currently provide a legal framework for the lawful funding of ganja research,” he explained.

At present there is no formal system for the granting of licences or permits to conduct research on ganja in Jamaica. However, from time to time since the early 1970s such research under controlled conditions had been permitted by the minister of national security and or the commissioner of police to reputable scientists such as Dr Henry Lowe and Dr Manley West.