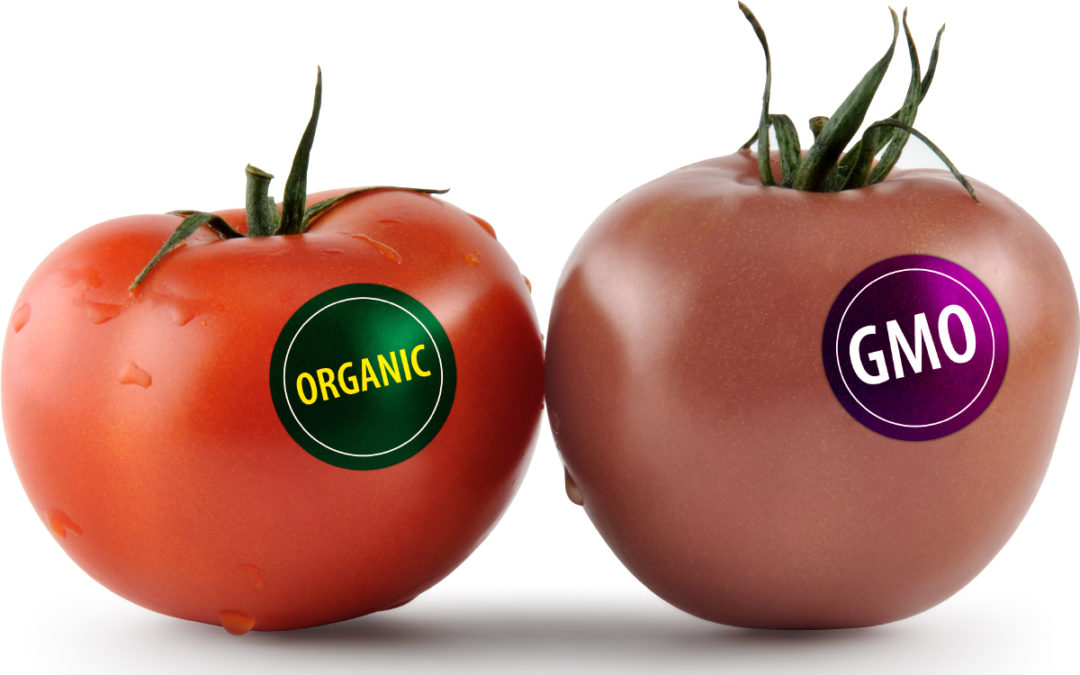 Since 1996, when genetically modified organisms (GMOs) were first introduced, we have seen a dramatic rise in the rates of food allergies, autism, reproductive disorders and digestive problems. Of course, companies like Monsanto, DuPont and Syngenta – which own approximately half of the entire proprietary seed market – would have you believe that GMO dangers don’t exist. Yet, nothing could be further from the truth.

One of the biggest lies connected to GMO technology exposed

Agricultural technology corporations, like Monsanto, continue to push the notion that the use of GMO seeds will reduce the need for toxic chemicals in farming. Yet, in the past 5 years, due to the development of weed-resistant crops – farmers have been required to spray more herbicides on their fields – in an effort to kill the weeds. This is having a devastating effect on our environment and human health.

In fact, the only people who stand to gain from GMO technology are the companies that own the seeds and the chemicals used on the crops generated from these genetically manipulated seeds. Think about it – if GMO seeds are supposed to reduce the need for toxic chemicals – why are we seeing such a growth in glyphosate sales? According to a new market report published by Transparency Market Research, the global glyphosate herbicide market was valued, in 2012, at $5.46 billion and they expect the market to grow to $8.79 billion by 2019. In the past 5 years, we now see this toxic substance, glyphosate, in air and water samples plus within the blood of unborn children.

Something is terribly wrong with this picture – don’t you think?

According to the Food and Drug Administration (FDA), the FDA ‘encourages developers of GE plants to consult with the agency before marketing their products…Although the consultation is voluntary.’

In other words, the agency in charge of ‘food safety’ does not even require a single safety study and will not require the labeling of GMOs or even a notification before a GE food is sold to the public. Clearly, the FDA has failed to uphold its responsibilities as a watchdog for the U.S. population.

In fact, secret memos – from the FDA – made public thanks to a lawsuit reveal an overwhelming agreement among the FDA’s own scientists that GMOs can create ‘unpredictable, hard-to-detect side effects.’ These scientists have asked for long-term safety studies but the White House has ordered the FDA to promote biotechnology.

To make matter worse, the FDA appointed Michael Taylor as the ‘Deputy Commissioner for Foods’. By the way, Michael Taylor was an attorney for Monsanto – but, I guess we’re supposed to still trust he keeps public safety as his top priority, right?