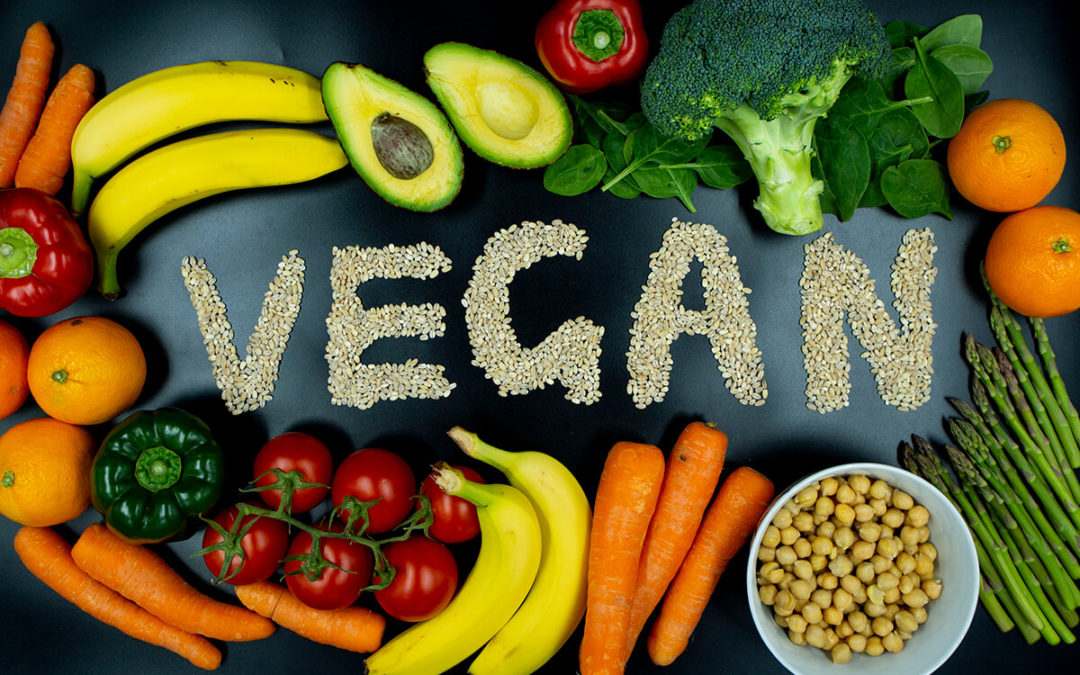 (The origin of “Vegan Living”) The contemporary ethics of eating, which is known as “Vegan,” is often erroneously accredited to Elsie Shrigley and Donald Watson in the history books.  In August 1944, Elsie Shrigley and Donald Watson (a conscientious objector later to be acclaimed as the Vegan Society’s Founder) agreed the desirability of coordinating ‘non-dairy vegetarians’; despite opposition from prominent vegetarians unwilling to even consider adopting a diet free of all animal products. In November of the same year, Donald organized a London meeting of six like-minded ‘non-dairy vegetarians’ at which it was decided to form a new society and adopt a new name to describe themselves – “vegan” derived from VEGetariAN. Their Society remains as determined as ever to promote vegan lifestyles – that is, ways of living that seek to exclude, as far as is possible and practical, all forms of exploitation of animals for food, clothing or any other purpose.

The Greek philosopher Pythagoras who established the first European Vegetarian movement in Croton Italy, was a student and initiate of mystery schools in Egypt where he spent more than 21 years learning natural and cosmic laws and their application under the grand mastership of Pharaoh Akhenaten. Pythagoras wasn’t a vegetarian before he traveled to Egypt but became not only a vegetarian when he came back but also an advocate of vegetarian lifestyle through the religious and philosophical school he founded and whose entire membership were mandated to be strict vegetarians. Pythagoras learnt from the wise Kushites of Egypt and was charged and inspired by the same Ithiopia wise men with the responsibility to go back to Europe and help share this knowledge in order to liberate his fellow Europeans. Today, Africa has lost that ancient wisdom. The effects of wars, colonization and the introduction of foreign religion have led to gradual disappearance of our much sought and revered ancient tradition including Vegan Living.  Drusilla Dunjee Houston author of the excellent book “Wonderful Ethiopians of the Ancient Cushite Empire: Origin of the Civilization from the Cushites” also alluded to the fact that the ancient Ethiopian was vegan.

The paradox is that in the midst of plenty Africa suffers because we still carry the mindset of the Stone Age. Statistics have shown that if meat eaters in United States simply ate 50 percent less flesh, the resources saved would be enough to feed almost 300 million starving people in Africa. In fact the quantity of grain the wealthy nations use in feeding their livestock put together is more than that consume directly by poor and third world countries. Animal based agriculture contributes significantly to emissions of carbon dioxide and other greenhouse gases. Africa being a very poor continent has very poor medical facilities and can never cope with death threatening diseases such as cancer, heart diseases and stroke caused by the consumption of animal flesh.

Africa is still tied to false traditional beliefs and rites. Slaughtering of animals for sacrifice is still dominant in many African traditional religions. In almost every traditional rite performed in Africa, animal slaughtering must be part of it. Many Africans take traditional chieftaincy titles based on how many cows, goats, chicken and sheep they have slaughtered for their communities. Attaching slaughtering of animal to a religious belief is a very difficult attitude to change because the ignorant ones would always accuse you of being against their religion. We have written many articles in respect of this and not much response have been received. I personally have researched to find out why we must kill life in order to appease God in Africa. I found out personally that the ancient Africans attached a lot of importance to the color Red in their traditional occult rituals and blood is the closest symbol to the red color.

DARC think that it is very important to recognize the contributions of religious and philosophical bodies in promoting Ital Living in Africa. The back to Africa reality must incorporate a lifestyle that embraces the Ancient Ithiopia vegan and yoga societies.

The task ahead for Ras Tafari Nation’s vegan movements in Africa is huge. We need a lot of help from sister movements internationally. The journey of one thousand kilometers begins with a single step. DARC is aware that our Goal of achieving a hunger free continent in Africa is an uphill task that looks impossible but our tireless efforts and your supports will make it possible. We are planting the seeds today and we know that future African vegans who will come after us will have a foundation or a platform to continue from where we stopped. Gradually The Great Ras Tafari Nation will get there.

The mainstay of Rastafarian diet has a lot to do with laws that are innately divine to man’s nature. The prohibition of many foods and the strict dietary laws that Rastas are known to have keep in tune with many biblical references to stay clean, healthy and unpolluted. Rastas often use herbs for medicinal purposes, to strengthen, heal and cleanse the body. They refrain from eating red meat, pork, chicken, fish (for some), eggs, cheese, white flour products and processed foods. The purpose is to keep a dietary law that is more in harmony with the Earth. It also is to keep them from digesting any part of blood of animals or their flesh, allowing a more human quality to always be present in man instead of the animal/flesh driven passions that pervade western culture.