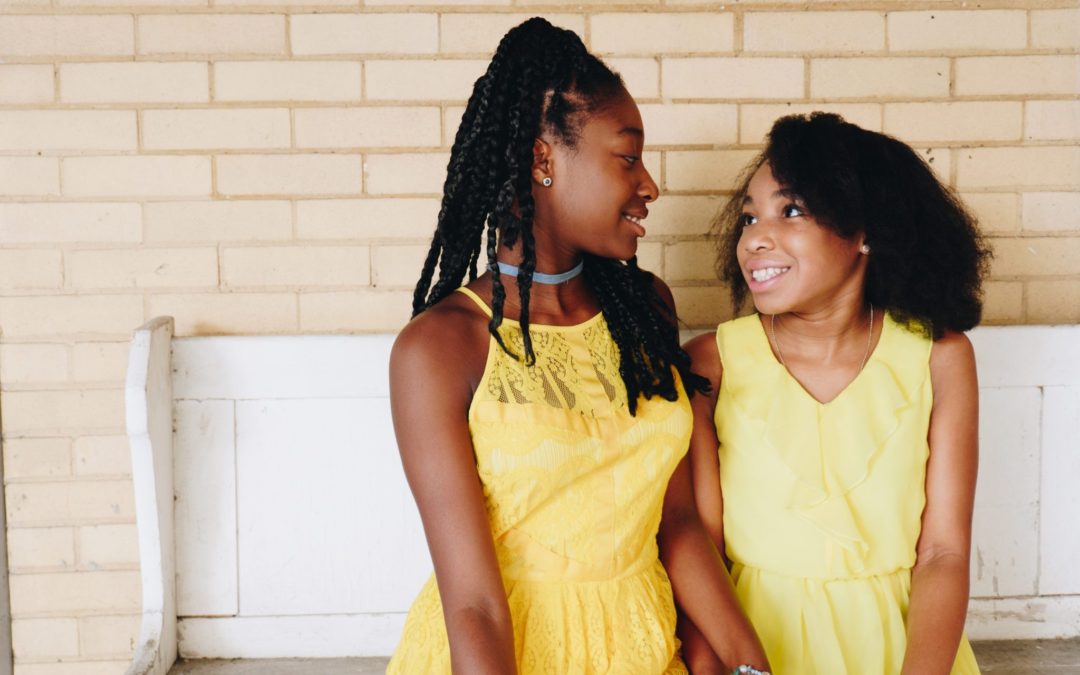 A report issued on Monday (November 18) by the African Child Policy Forum, a research institute based in Ethiopia, shows that the number of girls enrolling in primary school has soared across Africa in the last decade.

With primary education now free in all but five African countries, the numbers of children attending primary school have risen sharply with Ethiopia and Angola showing the most dramatic improvements.

The report also noted the impressive reduction of child deaths across Africa. Between 2008 and 2011, Rwanda reduced child mortality by more than 52 percent, and Liberia by more than 47 percent. Niger, Ethiopia, Guinea and Madagascar also recorded significant gains. The report suggested this might well be “the fastest decline in child mortality the world has seen for at least three decades.”

The report said political commitment, rather than the wealth of a country, was the key factor in improving the lives of its children. The report identified the most child friendly countries as Mauritius, South Africa, Tunisia, Egypt, Cape Verde, Rwanda, Lesotho, Algeria, Swaziland and Morocco; and the least child-friendly countries as Chad, Eritrea, São Tomé and Príncipe, Zimbabwe, Comoros, Central African Republic, Cameroon, Democratic Republic of Congo, Côte d’Ivoire and Mauritania.