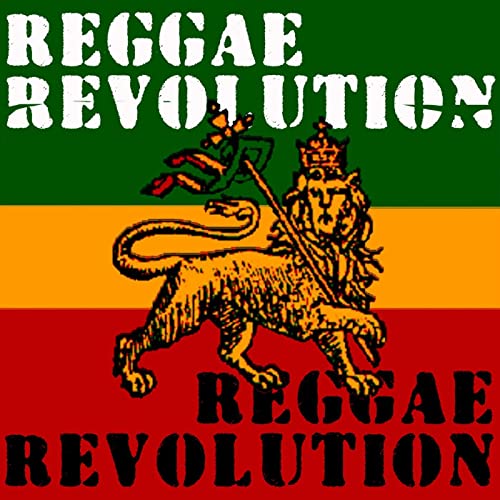 If there were to ever be a soundtrack to the long and valiant history of African liberation, DARC contends that the beat would be Ras Tafari Reggae music. 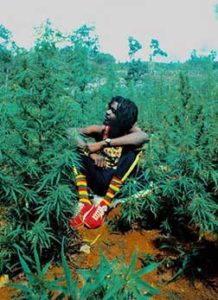 No entity has contributed to the expansion of the Great Ras Tafari Nation as profoundly as Reggae.  All of this growth and development occurred however, against the wishes of two of the major “mansions” Bobo (Prince Emanuel) and Bingi (Bongo Watto) whose ideology utterly abhor Reggae and prohibit their congregations from participating in the music. In fact the influx of Bobo artists into Reggae only occurred after Prince Emanuel’s transition. Of the three major “mansions” only Twelve Tribes (Prophet Gad) sanctioned their members being reggae artists.

From the Trans-Atlantic Slave Trade to Trayvon Martin, from Apartheid to Rock Against Racism, reggae musicians within the Great Ras Tafari Nation have been at the forefront in the struggle for liberation.

Whereas there is a vast history of how music has been central to the communal life of any people, nevertheless the story of reggae and African liberation is highly intriguing and undeniably special. Reggae continues to be the music of the oppressed and revolutionized men and women all over the world, it is also an inspiring story that offers us hope in the continued African struggle to develop herself. 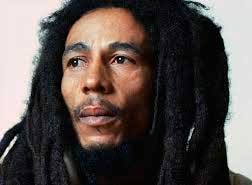 The linkages between Ras Tafari, Reggae and African liberation were well highlighted during the Mau Mau struggle against British colonialism in Kenya. The Mau Mau revolutionaries were ordinary young men and women of the time, the most visible leader to have emanated from this movement was Dedan Kimathi- a man who along with his comrades pledged to wear dreadlocks until liberation is achieved.

Dr Shabazz in his book Black to the Roots pointed out “Reggae achieved cultural heights by being the musical medium through which a truly golden era in Jamaican music was created.  As reggae progressed in the early 1970s the influence of the RasTafari worldview became nearly synonymous with the new form and defining ideology of Jamaica’s popular music.” 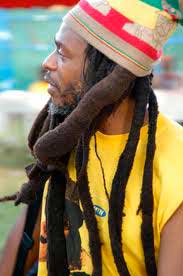 Indeed the music have inspired many African liberation fighters, both foot soldiers and leaders; Stories have been told, that in some African liberation armies, commanders would play reggae songs to the cadres as a form of motivation and to deepen their understanding of the cause they were engaged in. The Wailers (Peter Tosh, Bob Marley), Burning Spear (Winston Rodney), Culture (Joseph Hill) and Steel Pulse (David Hinds) were all (and some still) steadfast in their fight for liberation.

Another instance that clearly shows the link between Reggae music and African liberation was when Bob Marley and the Wailers was invited to perform at Zimbabwe’s Independence Ceremony.

There were at least two magazines reports on the impact of reggae during those days one was entitled “YARD ROOTS” and the other “African Calls”. Not only did they report on the impact, 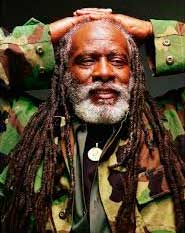 they also reported on the arrest and imprisonment of at least 3 South Africans for singing Steel Pulse’s songs on stage in South Africa. One of the song for which these men were prosecuted, jailed and imprisoned is “Biko’s Kindred Lament”. Steel Pulse also played a seminal role in the rock against racism movement in Europe.

Today there is a new breed of torchbearers from across the globe that has exemplified Ras Tafari like true ambassadors. They continues to inspire people of every race, color and creed to aspire to freedom and love.

DARC give thanks to all the singers and players of instruments both past and present that have positively represented the Great Ras Tafari Nation on the frontline. 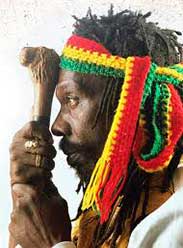